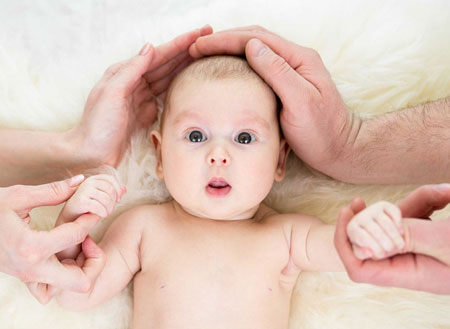 In vitro fertilization treatment, which is generally applied to women with clogged ovarian channels, has now become a method used for infertility reasons in almost all countries.

In vitro fertilization treatment is used in cases of closed or clogged ovarian ducts, sperm disorders in men, and some infertility that cannot be explained due to advanced age.

In non-advanced sperm and egg disorders; Pregnancy can be achieved by vaccination. Vaccination can be attempted up to 6 times. Generally, the probability of success in 3 attempts is quite high. If 3 attempts are unsuccessful, IVF treatment should be tried. The cases that are tried more than 3 times are women with polycystic ovary disease. More ovulation treatments can be tried in women with this disease.

In unexplained infertility, if the infertility period has exceeded three years, it is useful to try in vitro fertilization treatment. If the woman has passed the age of 35, there is no need to wait for a period of three years.

In hormonal disorders, if pregnancy has not occurred despite ovulation for 1 year, in vitro fertilization should be tried.

In people with endometriosis, if the disease is mild or moderate, it is defined as unexplained infertility.

If male factors and total motile sperm count are less than 1 million, microinjection technique should be applied. If the total sperm count is between 1 and 10 million, direct IVF treatment is required.