Is there an age limit for IVF treatment? 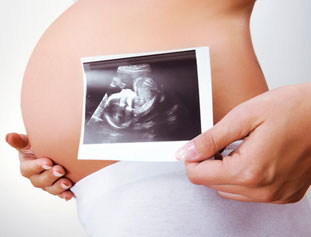 The age limit for Cyprus IVF center treatment procedures is a very curious issue by our patients.

In vitro fertilization is a treatment method developed for women who have completed the age of 18 and have not entered menopause. However, the most important issues that determine IVF treatment are decided according to the woman's ovarian status, having children before, and whether she has a chronic disease or not.

If the baby-to-be woman has a decreased ovarian capacity, time should not be lost in in vitro fertilization treatment as the egg reserve will decrease over time.

So what are these situations?

The condition of no sperm in the semen, called azoospermia in men

In cases with severely reduced ovarian reserve, IVF treatment should be performed without delay.

The number of egg cells, which is the maximum number in the baby girl at birth, decreases day by day, especially since the period of puberty.

It is very important to keep these egg cells in the form of in vitro fertilization, if they are married, before the egg capacity and ovarian reserve decrease further, since women with such conditions are informed in detail and the egg reserve cannot be returned.